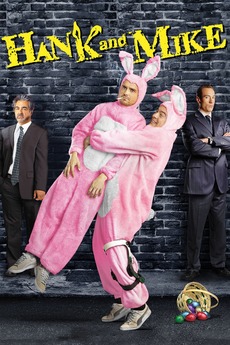 Two blue-collar Easter Bunnies get fired and try their hand at an assortment of odd jobs, failing at each. Fighting depression, debt and eventually each other, their lives start to unravel until they realize that without their job they are nothing.

"It wasn’t exactly depression—it was more like a melancholy, and it didn’t have anything to do with the city. It…

My personal treasure collection. Mostly individual DVD's and Blu-Rays, but also a fair amount of box sets and mutli-packs ranging…

i included a couple here and there that aren't completely 16, but contain large segments shot…