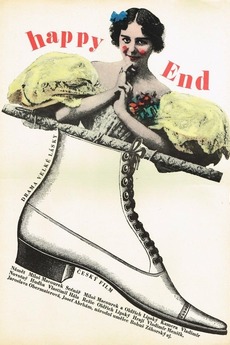 A dark comedy about a murder and its consequences presented in a backwards manner, where death is actually a rebirth. The film starts with an "execution" of the main protagonist and goes back to explore his previous actions and motivations.

List began in 2013, and is still updated frequently. These are the greatest films* I have ever seen, and from…