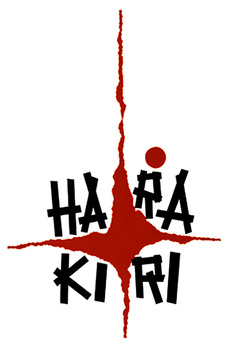 The world has never understood why the Japanese prefer death to dishonor! Winner of Prix Special du Jury at Cannes 1963 provides the answer!!

Aging samurai Hanshiro Tsugumo arrives at the home of Kageyu Saito and asks to commit a ritual suicide on the property, which Saito thinks is a ploy to gain pity and a job. Saito tells Tsugumo of another samurai, Motome Chijiiwa, who threatened suicide as a stratagem, only to be forced to follow through on the task. When Tsugumo reveals that Chijiiwa was his son-in-law, the disclosure sets off a fierce conflict.

This list serves as a challenge for January, with the goal being to expose people to some of the most…