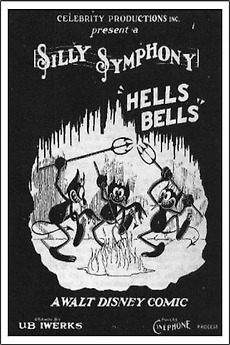 The demons of hell play music for Satan, whose delight turns to wrath when an insubordinate refuses to become food for Cerberus.