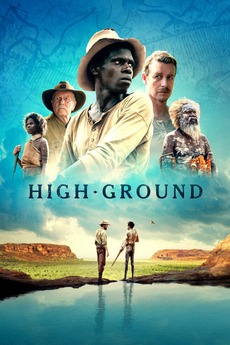 In a remote corner of the wild country, a bloody war rages. Travis is a bounty hunter with one last hope of redemption. Gutjuk is a young Indigenous man trying to save the last of his family. Together they embark on a manhunt, which unravels a secret that ultimately pits them against each other.

recommendations welcome -- the first half of the list (up to and…

Australian Films Worth Your Time

Okay, so us Aussies give our cinema a pretty bad rap. This isn't the case with everyone but, by and…

The best & worst feature films of the year according to Letterboxd users. Updated regularly.

Trying to not include short films, comedy specials, or concert films.

My personal ranking of the films that I’ve seen that were released (in Australia) in 2021.