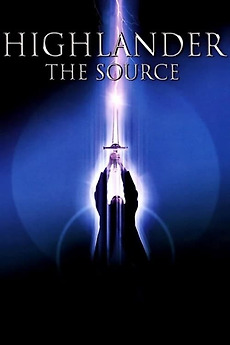 In a world without end, their will is eternal. But a quest for the source of immortality will awaken the Guardian.

The world is falling into chaos. As he roams a crumbling city, Duncan MacLeod, the Highlander, remembers happier times before the love of his life left... Hopeless and alone, MacLeod finds his way to a band of immortal companions, including his mysterious friend Methos, and a mortal, Watcher Joe Dawson. Together this small group sets out on a quest to find the origin of the first Immortal.