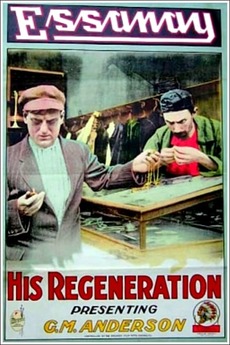 A rough criminal gets into an argument over a girl in a dance hall.

A list comprising all films the British Film Institute (the BFI imprint) has released, or soon will release on Blu-ray…

Everything released by the BFI on Blu-ray.

Listed in order of catalogue release.

I know he may be cringey to some as a tramp, but I adore him nonetheless. He built slapstick comedy…

A chronological and complete list of Charlie Chaplin films.

Lost: Her Friend the Bandit

Unfinished: How to Make Movies The…

Blu-rays with movies I have in my own collection. (Letterboxd does not include TV series, so this is not a…