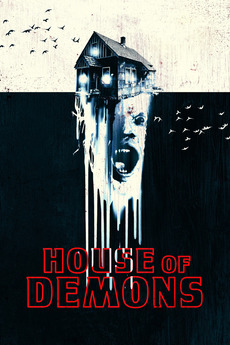 Four estranged friends reunite and spend the night in a remote country house that was once home to a Manson Family like cult. As the night goes on, the strange rituals in the house's past open connections between the past, the present and the subconscious, forcing all the characters to confront their deepest secrets and darkest demons, or be destroyed by them.

THESE CHILDREN THAT COME AT YOU WITH KNIVES- THEY ARE YOUR CHILDREN.

This is a list of films that I've backed up on to an external hard drive.

These are in no order just a list of Horror coming in 2018. You already know I'm excited 🎃 Note:…