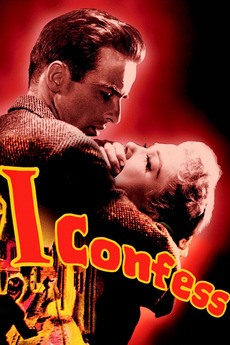 Unable, due to the seal of the confessional, to be forthcoming with information that would serve to clear himself during a murder investigation, a priest becomes the prime suspect.

forgive me father for i have sinned

I'm using the broadest, most inclusive definition of film noir.

organized strangely because I'm a weirdo: tiered by rating (5…

All the films mentioned by Gilles Deleuze in Cinema 1: The Movement Image and Cinema 2: The Time-Image because someone…

In early June, 2013, my best friend killed herself.

She took a cab to the middle of nowhere and vanished,…