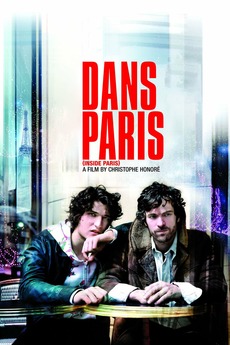 Paul, depressed from his recent break-up with Anna, returns home to Paris and moves back in with his divorced father and amorous younger brother, Jonathan. While his carefree sibling and doting father try in vain to cheer him up, a visit from his mother seems to be the only thing that brings him joy. When Paul is then left in the house to brood and talk to one of his brother's girlfriends.

Films streaming for free on arte (at least in Germany & France).

the antithesis of this list, a collection of films with NO DIALOGUE where people do NOT talk at all and…