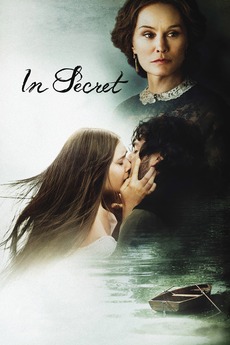 In 1860s Paris, a young woman, Therese, is trapped in a loveless marriage to the sickly Camille by her domineering aunt, Madame Raquin. She spends her days behind the counter of a small shop and her evenings watching Madame play dominos with an eclectic group. After she meets her husband’s alluring friend, Laurent, she embarks on an illicit affair that leads to tragic consequences. Based on Emile Zola’s novel, Thérèse Raquin.

After the atrocity that was 365 Days, I want to compile a list of films that are actually sexy. They…

This list catalogs exactly what the title suggests. Usually, if there is any depiction of oral sex - unsimulated or…