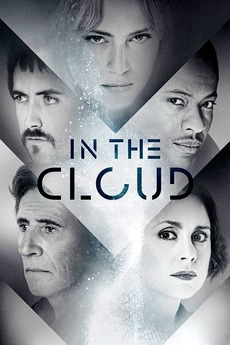 In the Cloud
JustWatch

Can a pair of tech geniuses brave the demented mind of a terrorist to stop the next bomb?

To stop a terrorist bomber, two estranged tech geniuses (Justin Chatwin, Tomiwa Edun) reunite after the death of their mentor (Gabriel Byrne) to devise a VR technology to extract the terrorist’s memories. But the clock is ticking on the next bomb.

Soap2Day Movies from Oldest to Newest