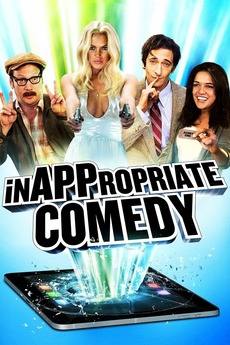 A no-nonsense cop has a flair for fashion and a celebrity takes revenge on the paparazzi in a collection of comedic sketches.