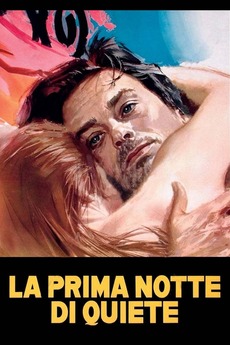 In Italy, the gambler and professor of poetry Daniele Dominici arrives in the seaside town of Rimini and is hired to teach for four months in the local high school replacing another teacher. His relationship with his partner Monica is in crisis and he spends most of the time with his new acquaintances and gamblers Giorgio, Marcello and Gerardo. In classroom, he meets the gorgeous nineteen years old student Vanina Abati, who is Gerardo's girlfriend.

There are some other lists you might want to check it out: French Films Russian Films Spanish Films Japanese Films…

Introdução a uma base de Cinefilia

Every ten years, Sight & Sound conducts a poll for the greatest films of all time. For the 2012 edition, 846…

1500 films to see before you die, chronological order. Not a list consisting of my favorite films, but rather the…

The Best From Italy