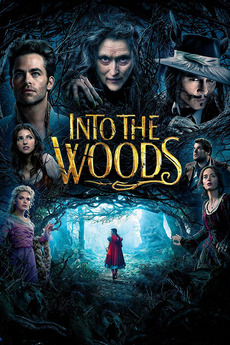 Into the Woods
JustWatch

Be careful what you wish for...

In a woods filled with magic and fairy tale characters, a baker and his wife set out to end the curse put on them by their neighbor, a spiteful witch.

greta gerwig talked about these films

I'm a simple woman - if greta gerwig recommends, I'll watch it. (references on notes!) I only included movies she…