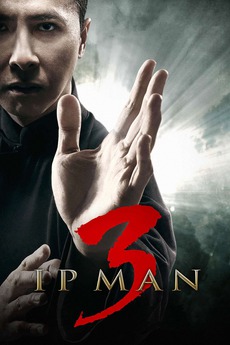 When a band of brutal gangsters led by a crooked property developer make a play to take over the city, Master Ip is forced to take a stand.

A ranked list of the Chinese-language movies I've seen since November of 2013. This began as an open-ended project about…