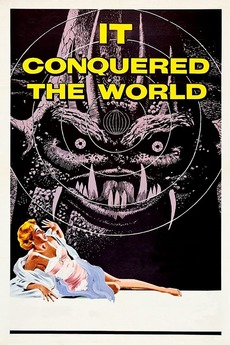 It Conquered the World
JustWatch

It Conquered the World

Every man its prisoner... every woman its slave!

An alien from Venus tries to take over the world with the help of a disillusioned human scientist.