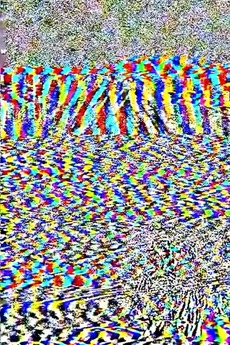 It Has to Be Lived Once and Dreamed…
JustWatch

It Has to Be Lived Once and Dreamed Twice

In the sixth great mass mortality of the earth, humankind became extinct. Their technology had recently progressed so far as to deconstruct the algorithms of evolution and allow artificial life to develop on Earth.

A collection of Great Shorts I've seen, with links. For my fellow Filmmakers.

I've been asked a lot lately about films to watch to help someone get into experimental cinema. Or even what…

A list made by averaging out the ratings from the accounts of my friends. At least 5 of us must…

Films I Have on My Hard Drive

I have a 4tb hard drive that I'm trying to fill. I'm primarily interested in rare and hard to find…