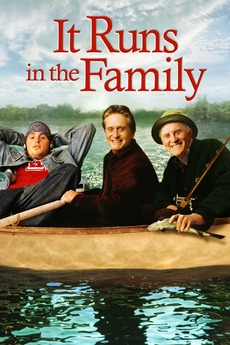 It Runs in the Family
JustWatch

It Runs in the Family

Some families can survive anything. Even each other.

This is the story of a dysfunctional New York family, and their attempts to reconcile

Puke movies galore for the emetophile in your…

The features & promises of freedom under neoliberalism & their effect on people, plus my own cynical but correct brand of seething…