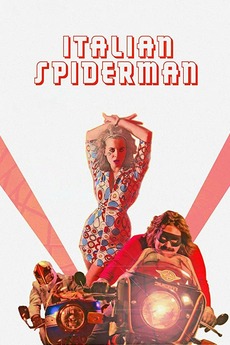 This is an Australian-made parody of Italian action–adventure films of the 60s and 70s. and foreign movies that misappropriated popular American superheroes such as the Japanese TV series “Spider-Man”. (It should be noted that the Japanese Spider-Man was officially sanctioned by Marvel and is considered cannon in the Marvel universe) This is an Italian take on the comic book superhero Spider-Man.

As Mania and Mantus fell in love, they started watching films...

Fan films, parodies and rip offs. As many as I could find on Letterboxed. If I'm missing any please comment…

Trying my best to make a big list of films that go against the mainstream, status-quo and "good". Guilty Pleasures,…

what the heck am these?