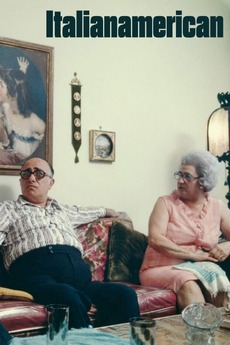 Filmmaker Martin Scorsese interviews his mother and father about their life in New York and family history back in Sicily.

Honey, I Shrunk the Watchlist! Challenge 2021

Hi all! I've decided to make another list for this year in order to dwindle down my watchlist. I've changed…

There’s a first time for everything [best first watches: 2020 edition]