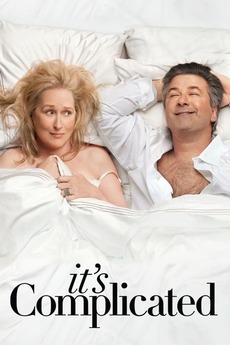 First comes marriage. Then comes divorce. And then...

Ten years after their divorce, Jane and Jake Adler unite for their son's college graduation and unexpectedly end up sleeping together. But Jake is married, and Jane is embarking on a new romance with her architect. Now, she has to sort out her life—just when she thought she had it all figured out.