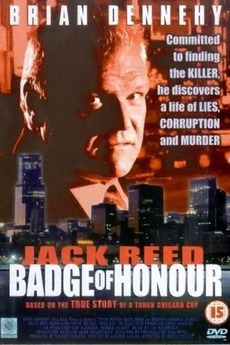 When a young mother is murdered, Chicago police sergeant Jack Reed sets out to find her killer. But the secret world of undercover operations rears its ugly head.