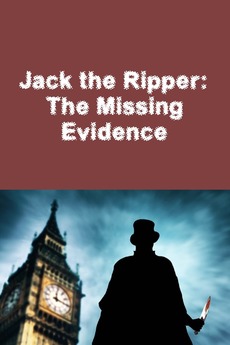 Jack the Ripper: The Missing Evidence

During a three-month period in 1888, a knife-wielding serial killer murdered six women on the streets of Whitechapel. Their throats were cut and their bodies horribly mutilated. He was never caught and his identity remains one of the world's greatest crime mysteries. In the years that have passed since Jack the Ripper's killing spree, many high-profile suspects have been suggested, yet the fact remains that none of them can be placed at any of the crime scenes. Now, journalist Christer Holmgren believes that he has found a suspect who can not only be linked directly to one of the murders but also whose daily routine could be consistent with all the other deaths