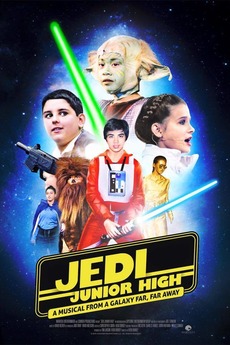 In 2009, students of all walks of life at the Arts & Learning Children's Conservatory in Anaheim, CA set out to produce their own live musical parody version of Star Wars: Episode V - The Empire Strikes Back (1980), as interpreted through their young talents. Follow the young actors, artists, musicians (and a few supervising adults) as they audition, rehearse and perform their take on this classic film.

Everything to do with Star Wars on Letterboxd. From actual films to fan films to full on parodies- this list…

These American Lives: Docs for Fans of Public Radio Stories

Anything and Everything Star Wars