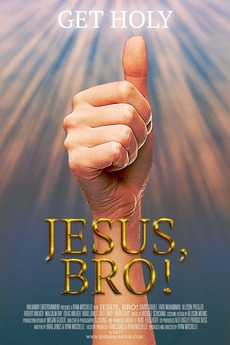 An angry internet atheist has a near death experience and must deliver the news of Jesus to his devout internet followers.