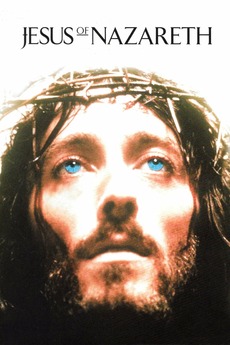 Dramatizes the birth, life, ministry, crucifixion, and resurrection of Jesus largely according to the Christian Bible's New Testament Gospels.