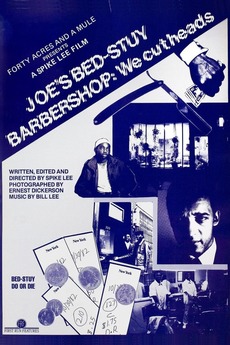 Zack Homer takes over managing the barbershop after Joe is killed for trying to rip off his "investor", Mr. Lovejoy. All Zack wants to do is run a traditional barbershop giving traditional haircuts, but modern styles have passed him by and business is slow. One evening, Mr. Lovejoy shows up to offer Zack the same deal he gave to Joe. It could turn his business around, but what will he have to give in return?