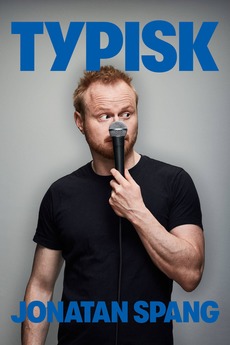 After a four-year break from the stand-up stage, Jonatan Spang is now returning to his roots with a new stand-up show. With ‘TYPICAL JONATAN SPANG’, he focuses on the whole world and not least himself with ordinary devilish violence, reprimanding observations and his sense of good timing.