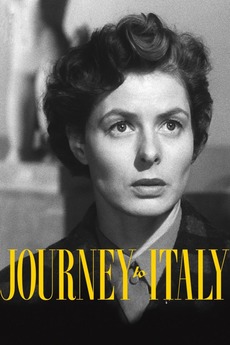 This deceptively simple tale of a bored English couple travelling to Italy to find a buyer for a house inherited from an uncle is transformed by Roberto Rossellini into a passionate story of cruelty and cynicism as their marriage disintegrates around them.