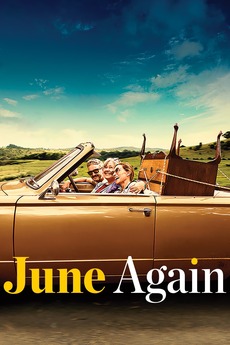 A mother's love is unforgettable

A woman experiences a medical miracle, after which she has only a few days to bring together her estranged children, save the family's wallpaper business and rekindle an old flame.