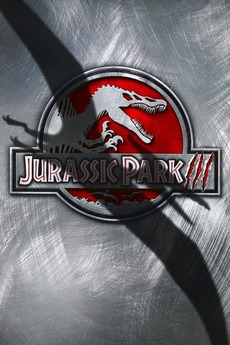 This time, it's not just a walk in the park!

In need of funds for research, Dr. Alan Grant accepts a large sum of money to accompany Paul and Amanda Kirby on an aerial tour of the infamous Isla Sorna. It isn't long before all hell breaks loose and the stranded wayfarers must fight for survival as a host of new -- and even more deadly -- dinosaurs try to make snacks of them.

I'm posting this list earlier than normal as I'm not sure I'll be around much next week.