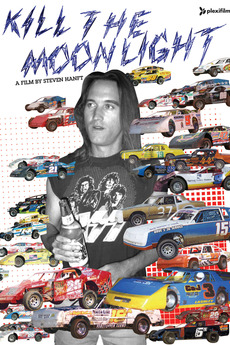 A twisted Gen X comedy disguised as a 1970s drive-in flick, KILL THE MOONLIGHT is the story of Chance, a fish hatchery worker, toxic waste cleaner and aspiring race car driver whose goal in life is to fix up his Camaro and follow his dreams of championship glory.