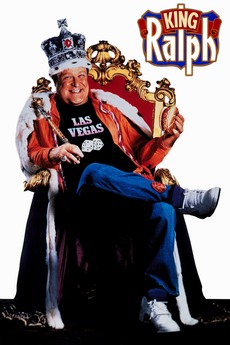 As the only relative to take over the Royal throne, a down on his luck American slob must learn the ways of the English.

Destroy All Movies - The Complete Guide to Punks on Film

I'd love to see more of these stories. REALLY entertaining stuff. If anyone has some, send away.

In the order that they're mentioned. Films included are ones referenced by title, mistitle, plot description, or character in Charlie…

All the comedy films I like. Romantic or not.