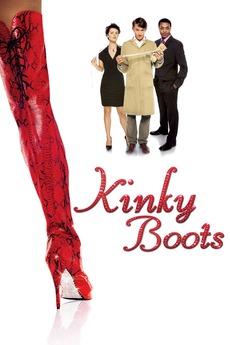 How Far Would You Go To Save The Family Business?

Charles Price may have grown up with his father in the family shoe business in Northampton, central England, but he never thought that he would take his father's place. Charles has a chance encounter with the flamboyant drag queen cabaret singer Lola and everything changes.

(not including! subtle subtext, side/ensemble characters…

Established in 1997, Mongay is our longest-running film series, taking place every Monday at 22:00. The series was inspired by…