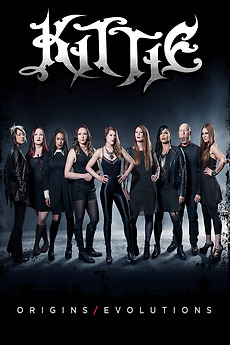 Finding heavy metal stardom as teenagers, Kittie has been thrashing for the past 20 years. With 6 albums and over 2 million in sales, they have defied industry norms, fought against rock stereotypes, and inspired generations.