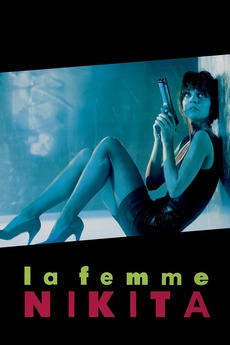 She murders. So she can live.

A beautiful felon, sentenced to life in prison for the murder of a policeman, is given a second chance - as a secret political assassin controlled by the government.