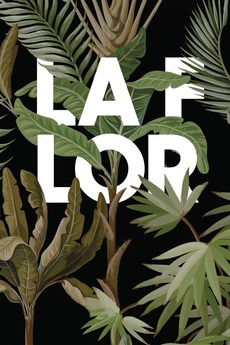 The Official Top 250 Narrative Feature Films list has a 2,500 rating threshold. These are the highest rated films that…

Collection of films that were at some point part of the Official Letterboxd Top 250 Narrative Feature Films. Films that…

Around the World in 80 Films

This year I have set a goal of watching at least one film from 80 different countries. I have a…