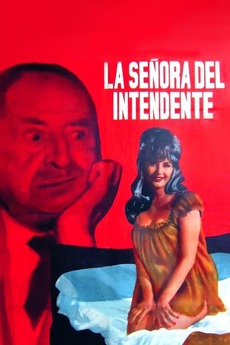 Flor Tetis (Isabel Sarli) has the entire male population of the small village of "Ombú Quemado" under her thumb. The local doctor, Amable Gambetta (Pepe Arias), offers to marry her, since it will improve his chances of being elected mayor. Soon the combination of her sexual demands and political problems make him want to resign...