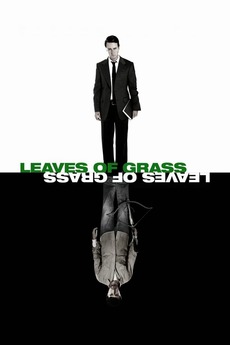 An Ivy League professor returns home, where his pot-growing twin brother has concocted a plan to take down a local drug lord.

From the slapstick cinema, to the psychedelic, insane, awful cinema, These are the films i think would be perfect to…

The list is comprised of all current movies on the free streaming service, Tubi TV. I update on…

Update: As many liked this list I decided to updated for the 26th edition of the SXSW film festival. Update…