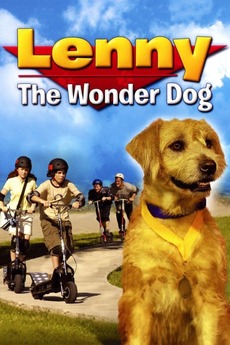 He's a talking dog and everyone's after him.

After being implanted with a microchip that gives him special powers, a dog engages a young boy in conversation and adventure. Befriended by a local police officer, the dog, the boy and his friend go on a quest to save the world by undoing the insidious plot of an evil scientist to turn all kids into mindless robots.

The list of movies, which will make you want to go insane.

All The Films, I watched throughout 2020

It's pretty much every film, I've watched from the start of January till the end of December.

This list is pretty much filled with the movies I've watched during Quarantine.

Every film (and show) Oscar Isaac has ever been in, ranked in quality.