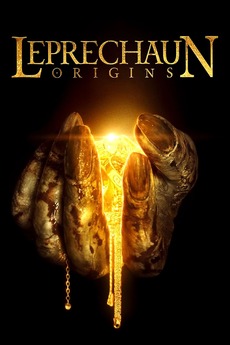 A horror icon is reborn

Two young couples backpacking through Ireland discover that one of Ireland's most famous legends is a terrifying reality.

English language horror only, although a few foreign films may have slipped in.

Slashers and films that have slashing in them from 2000-2020

Slasher films or films with slasher elements from the year 2000-2020 not in any particular order! This is still a…