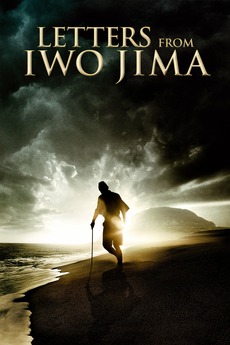 The battle of Iwo Jima seen through the eyes of the Japanese soldiers.

The story of the battle of Iwo Jima between the United States and Imperial Japan during World War II, as told from the perspective of the Japanese who fought it.