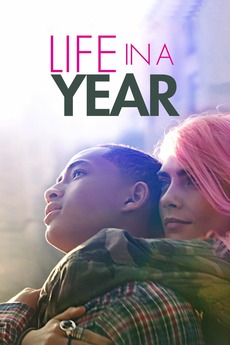 Life in a Year

A 17 year old finds out that his girlfriend is dying, so he sets out to give her an entire life, in the last year she has left.

一年生活, Year in a Life