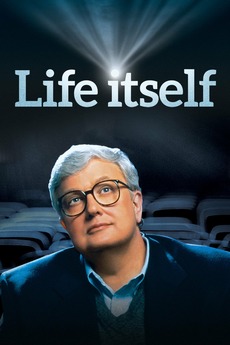 The only thing Roger loved more than movies.

Life Itself recounts the surprising and entertaining life of renowned film critic and social commentator Roger Ebert. The film details his early days as a freewheeling bachelor and Pulitzer Prize winner, his famously contentious partnership with Gene Siskel, his life-altering marriage, and his brave and transcendent battle with cancer.

a) Documentaries about Film