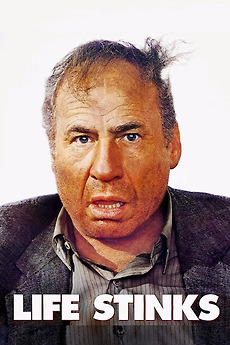 A rich businessman makes a bet he can survive on the streets of a rough Los Angeles neighborhood for 30 days completely penniless. During his stay he discovers another side of life and falls in love with with a homeless woman.

give me ONE good reason to watch each film!

I’m working my way through this cloned random roulette mix of 7.3k films and I want to watch them all…

A listing of the Kino Lorber Studio Classics DVD/Bluray label, dedicated to classic studio "deep cuts". I've pieced together all…