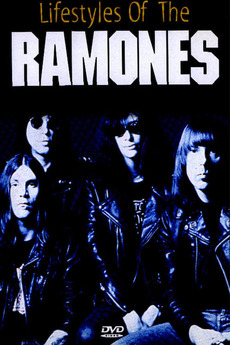 Lifestyles of the Ramones
JustWatch

Lifestyles of the Ramones

Documentary on the Ramones, including archival footage, interviews and music videos, this was first released on VHS in 1990 and later re-released on DVD as part of the WEIRD TALES OF THE RAMONES box set in 2005, with expanded content. HEY, HO, LET'S GO!

the idea is to not…

Punk's Not Dead: The Most Comprehensive Punk Music List on Letterboxd

Another entry in the comprehensive musical genre series, this one is every band that can be considered punk.

Films primarily about punk and hardcore music or musicians.

* One film that's not on letterboxd and will probably be…