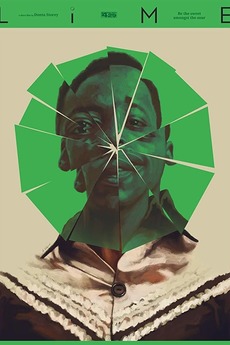 Set in the concrete jungle of Compton, CA in the early '00s, a young man who discovers how hard it is to live in his truth after experiencing the bitterness of the real world. He has a choice, to conform to societal norms, or...be the sweet amongst the sour.

📇My Prerogative: A List of Films That I've Personally (and Lovingly) Added to TMDb/Letterboxd

🌈Size Doesn’t Always Matter: A Collection of Fine LGBTQ+ Shorts for Boys and Girls All Over the World

A few of these were nominated and won an Academy Award or Emmy in the short categories (see notes). See…

This is my personal Black LGBTQ+ characters list. Inspired by Naledi's black lgbtq+ cinema. Up to date. Suggestion are welcome.