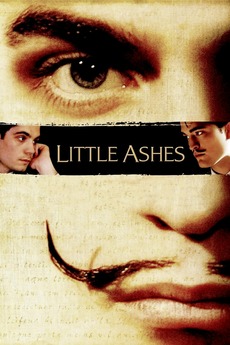 Two lovers risking it all. One story, untold until now.

Things Robert has masturbated to:  1. A locket with a picture of his lost lover 2. A mermaid statue 3.…