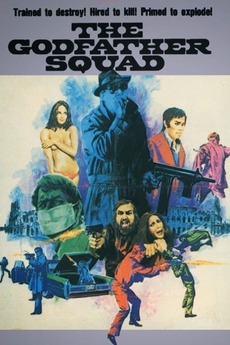 Trained to destroy! Hired to kill! Primed to explode!

Bruce Liang plays a Chinese Kung Fu movie star, who during his free time carries on a one-man crusade against drug dealers. The villains trick Liang into signing up to appear in a new martial arts movie. The plan is to kill Our Hero while the cameras are running, and make it look like an accident.

A list of all films put out by The Canon Group, which includes Golan-Globus productions as well as all titles…

Movies I own on Blu Ray, DVD, VCD, mostly Hong Kong movies. I made this list as a way to…

My physical library’s got a handful of burns & dupes, but is made up predominantly of the genuine, pre-recorded article: Blu-Ray,…

Code Red are a great company that put out some amazing obscure films, often filled with extras. I've tried to…